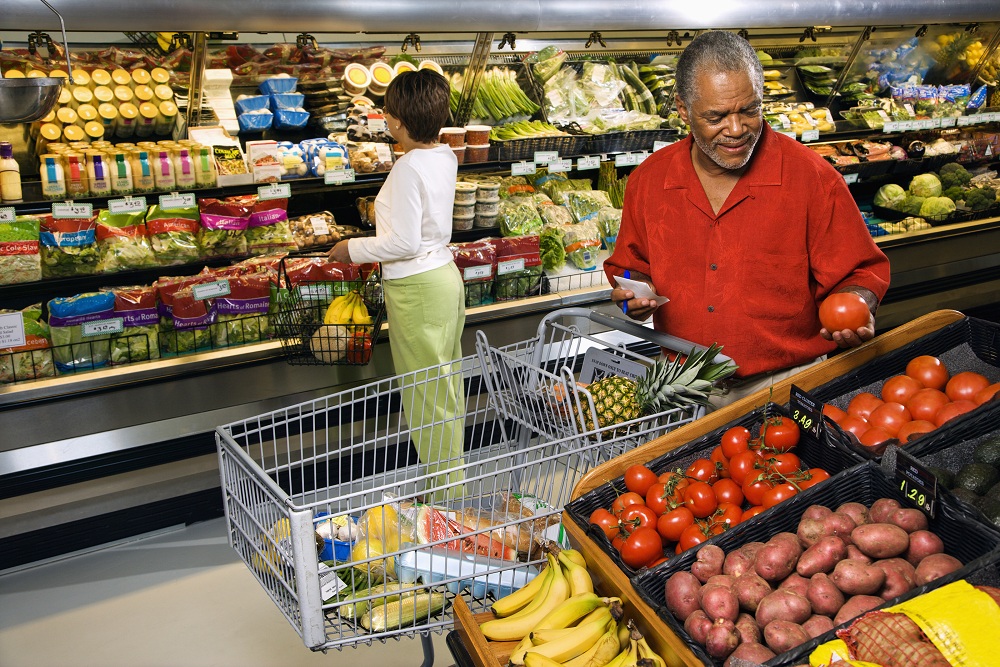 Just like the rest of your body, the brain requires energy and nutrients from the foods we eat. Studies show certain foods can protect your brain against degeneration and cognitive decline, nourish neurons, and improve your memory. So which foods are best, and how can they help?

Berries – Berries, and in particular blueberries, have a high concentration of antioxidants and are rich in anthocyanins and flavonols, which may help protect against the breakdown of brain cells. Some studies have suggested that diets rich in flavonols might even help reverse memory loss.

Leafy greens – When it comes to spinach, kale, collard greens and mustard greens, they are loaded with folate, which is directly linked to memory. Studies have shown that diets rich in folic acid have a proactive effect against memory decline.

Whole grains –Your brain needs energy, and whole grains release glucose slowly into your bloodstream, keeping you mentally alert during the day.

Tomatoes – There is evidence that a powerful antioxidant found in tomatoes—lycopene–could help protect against the type of damage to cells which occurs in the development of dementia.

Pumpkin seeds – A great source for your daily recommended amount of zinc, which is vital for enhancing memory and thinking skills.

Curry – Turmeric, a spice within curry, contains the anti-inflammatory antioxidant curcumin. Research has shown curcumin may help fight against Alzheimer’s as well as boost memory and stimulate the production of new brain cells.

Broccoli & Cauliflower – Strong sources of choline, which might boost cognitive function, improve learning and memory and even fight age-related memory decline. Also a good source of vitamin K, which is known to enhance cognitive function and improve brainpower.

Walnuts – Contain DHA, a type of omega-3 fat, which has been found to boost brain function and even promote healing in brain cells.

Garbanzo beans – One of the best food sources of magnesium, which helps brain cell receptors increase the transmission of messages while also relaxing blood vessels, which helps increase blood flow to the brain.

How to Create More Time in Your Day

In response to coronavirus (COVID-19) safety and precautions, the DBT Center of the South Bay has transitioned our program to teleconferencing via Zoom until further notice. Offering individual sessions, DBT Skills groups, telephone coaching along with new client assessments and intakes. We are continuously monitoring news and information about the COVID-19 and want to take necessary precautions of the health and safety of all. Please call (310) 373-1823 for more information.